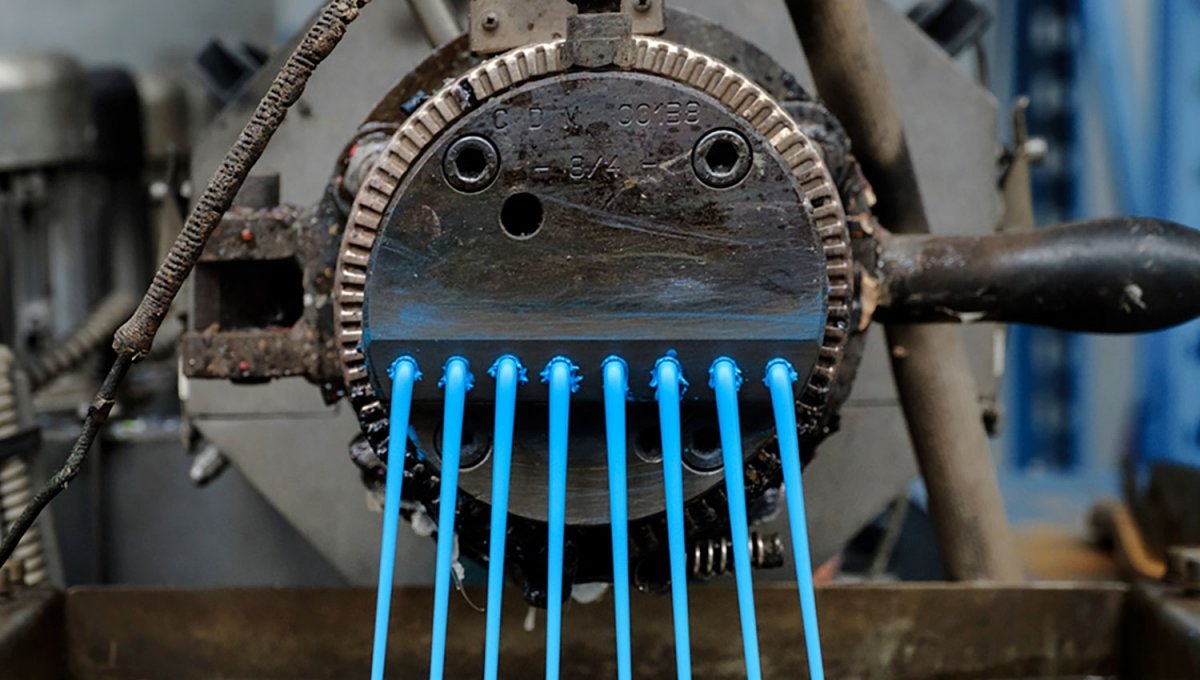 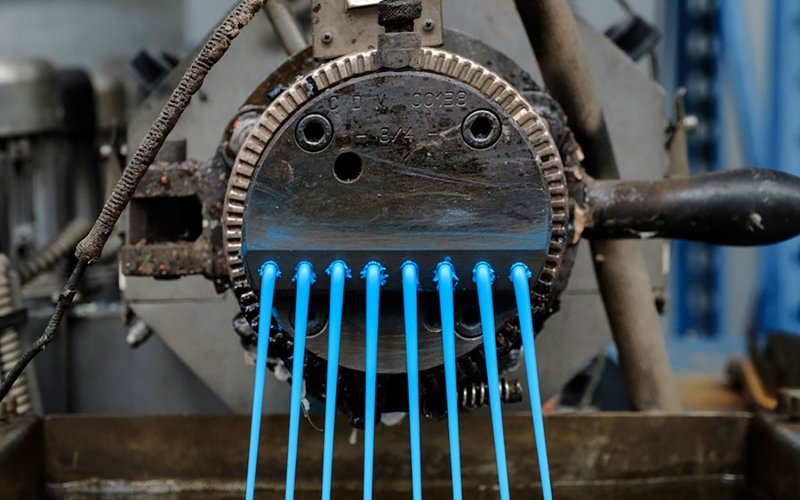 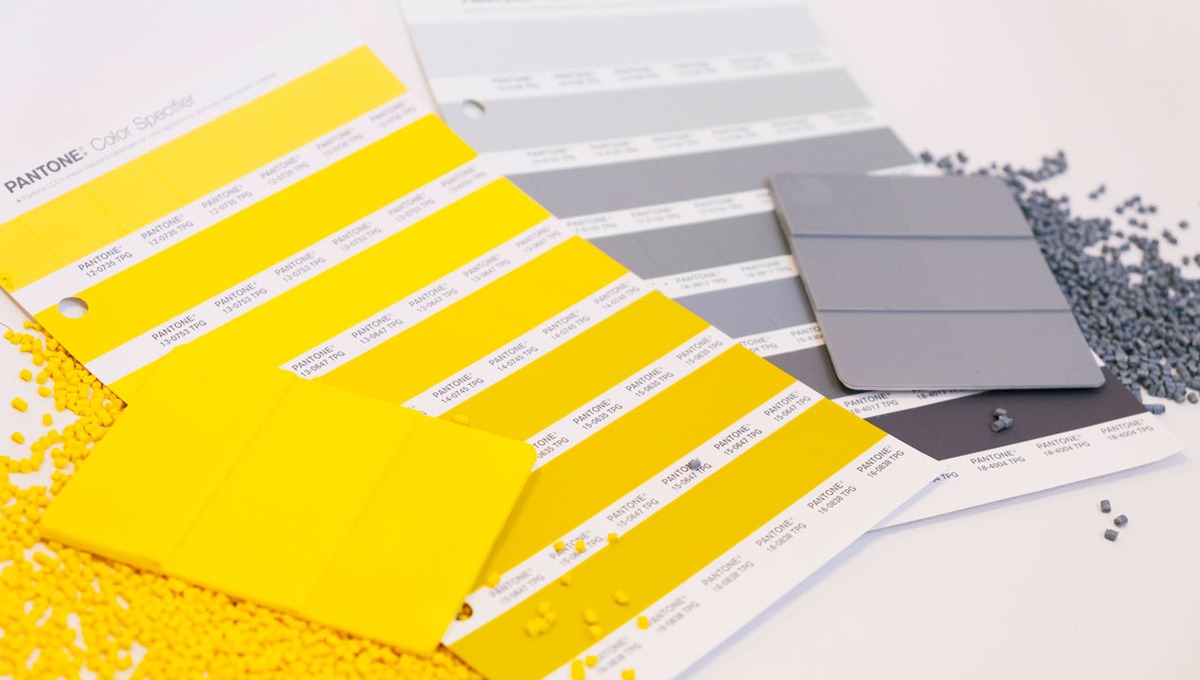 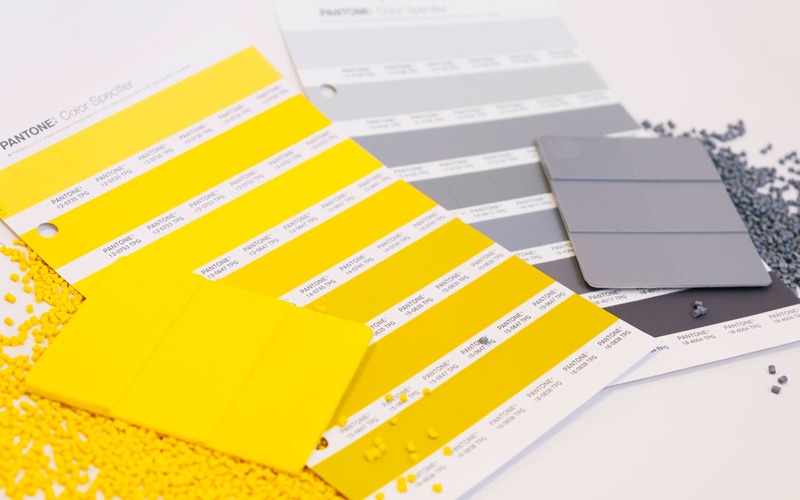 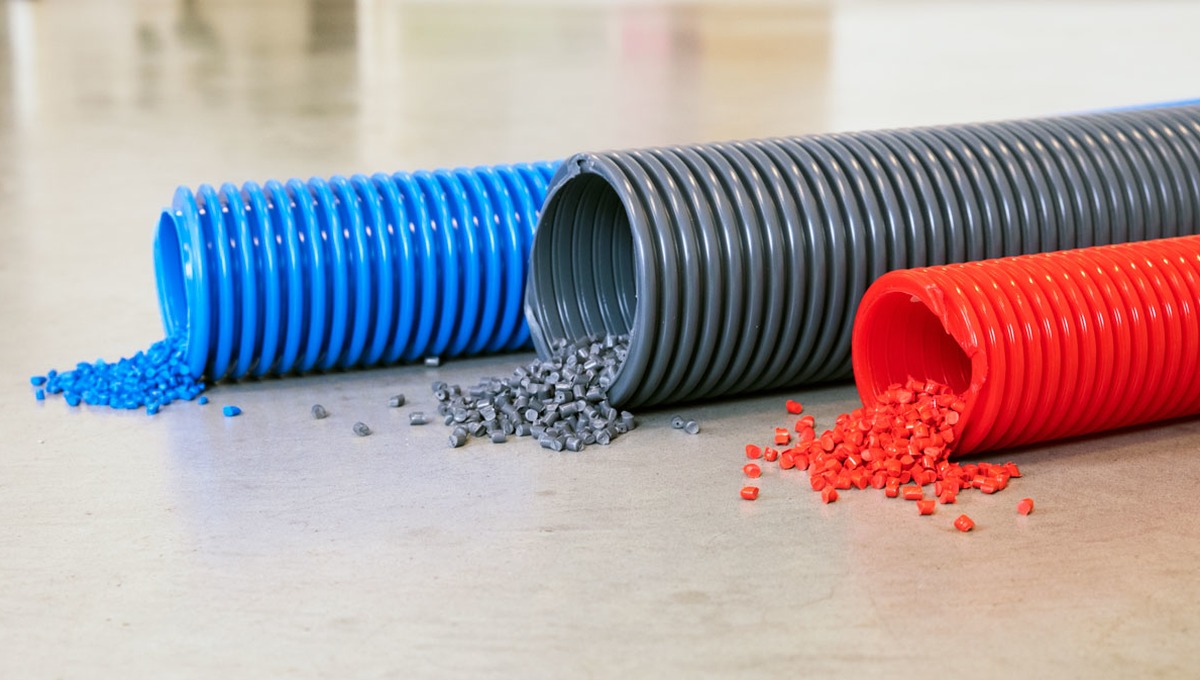 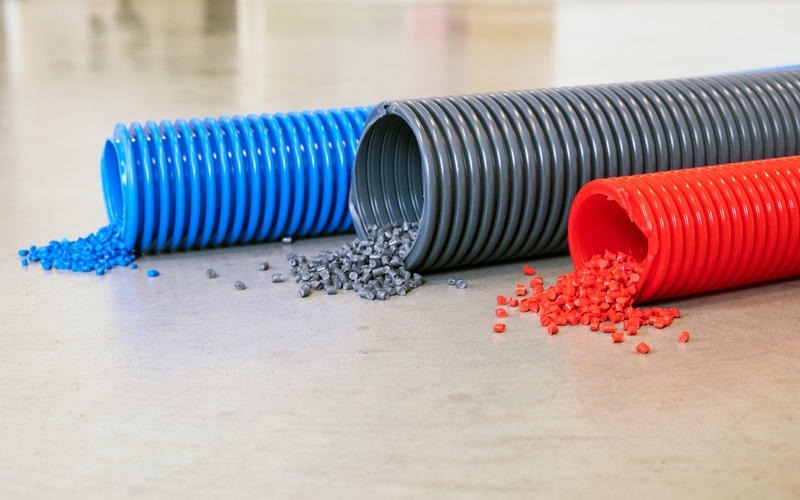 ITALMASTER Belgium NV is a renowned, extremely flexible player in the development, production and sale of masterbatches, monopigments and compounds. About 600 tons of masterbatches are developed and produced every year. The masterbatches obtained according to the customer's required specifications are the result of extensive co-engineering, internal lab work and years of know-how.

ITALMASTER Belgium NV was acquired at the end of 2018 by the Octopus Capital group, which appointed Michel Staelens as CEO. The company has 10 employees, the company has its production site in Gentbrugge.